My art was shown in Times Square, New York City

The art of artists from all over the world were shown on the two largest digital billboards in Times Square.

3 other artworks were part of a collage of images, including "Lightwaves", "Manifesting Spiral" and "Moving Light".  Each image in the collage was actually 10 feet x 10 feet on the digital screen! 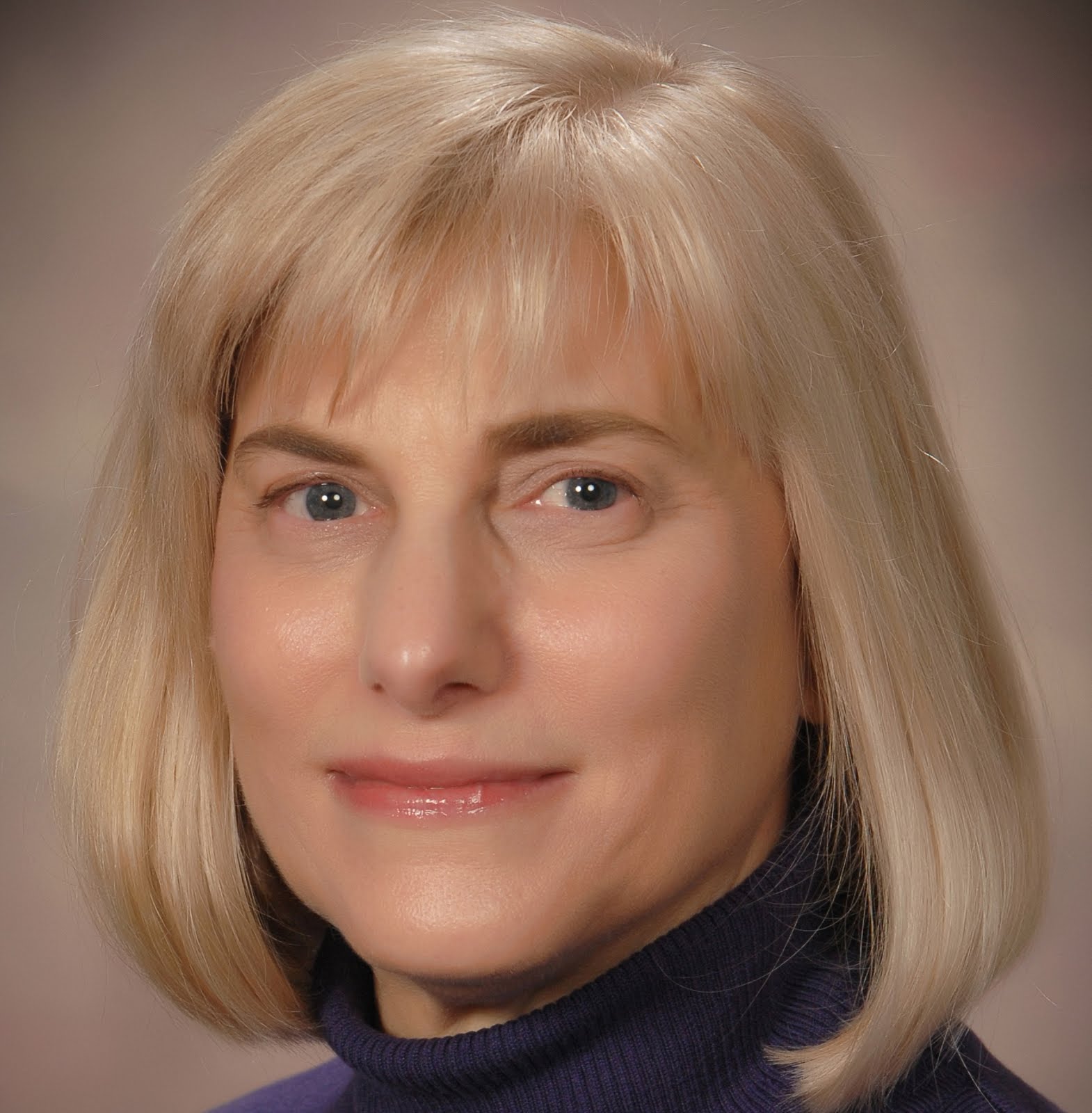 In 2003, I began creating "Light Portraits" to awaken the light codes of consciousness through art. These transmissions of light and energy deeply activate remembrance of the divine light within the viewer.
Light Portraits will bring you daily inspiration and create an energetic field that will attract blessings to your environment. 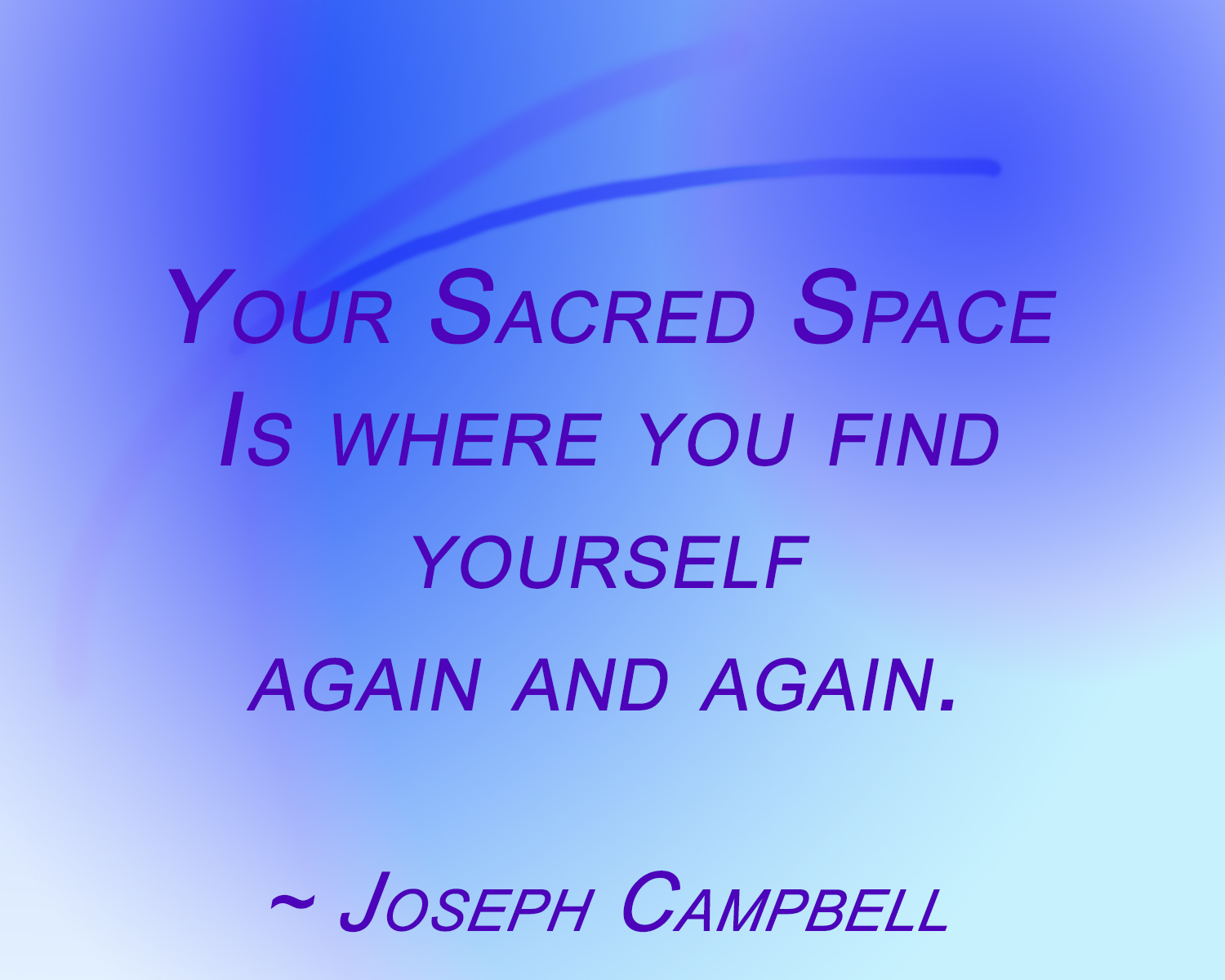